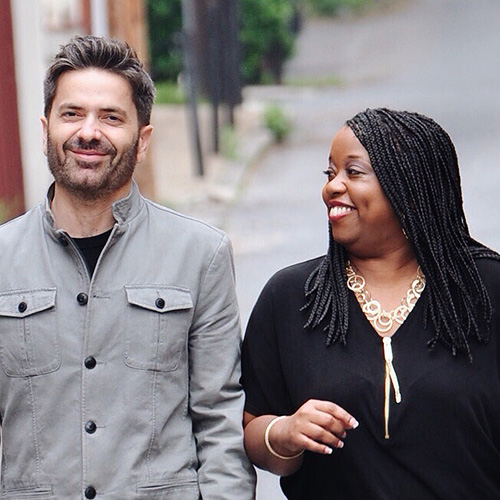 ON THE AIR Mornings with Brant & Sherri
About the Show

Posted by Ansen at 3:05pm in Reflections 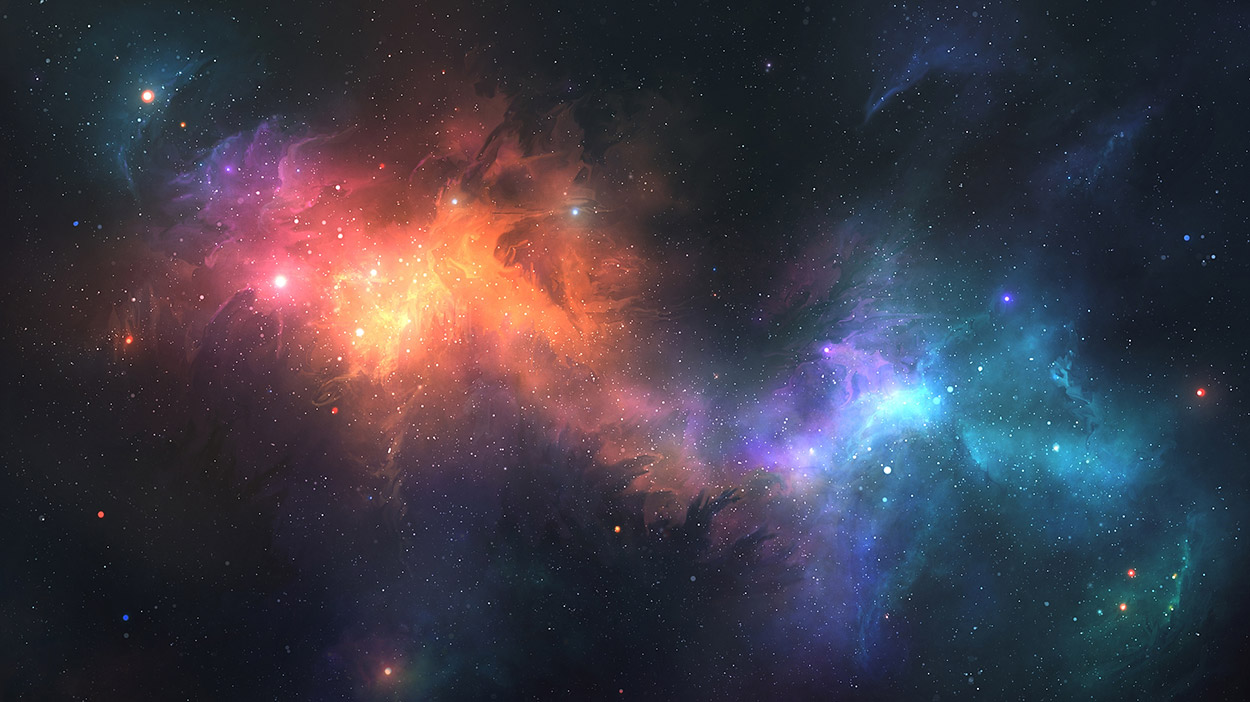 CHRISTIANITY: Belief that one God created a universe 13.79 billion years old and 93 billion light years in diameter (1 light year equals approximately 6 trillion miles), consisting of over 200 billion galaxies, each containing an average of 200 billion stars… only to have a personal relationship with you.
Atheist Forum

Putting aside arguments about the age of the universe, the post was presumably attempting to show how foolish it would be to believe that an omnipotent God could care for a single soul. But as Russell Moore recently noted, the tweet’s author is hardly the first person to marvel at this thought. King David himself actually expresses the same sentiment in Psalm 8:3-4, our KLRC Words of Hope for this week:

“When I consider your heavens, the work of your fingers, the moon and the stars, which you have set in place, what is mankind that you are mindful of them, human beings that you care for them?”
Psalm 8:3-4

And it really is pretty incredible, is it not? How marvelous is it that such a great and mighty God could have so much love for me, one seemingly insignificant human being formed from dust? And yet the Good News is even more remarkable still. Not only does the creator of the universe desire a relationship with me, He accomplishes this through his own Son taking on the flesh of a human willing to suffer and die.

As one reader said in reply to the original tweet, “When you put it that way, [the Gospel] does sound pretty awesome!” Thanks be to God. 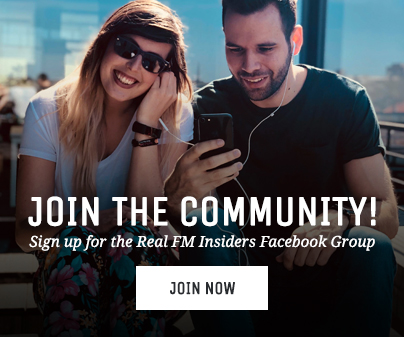